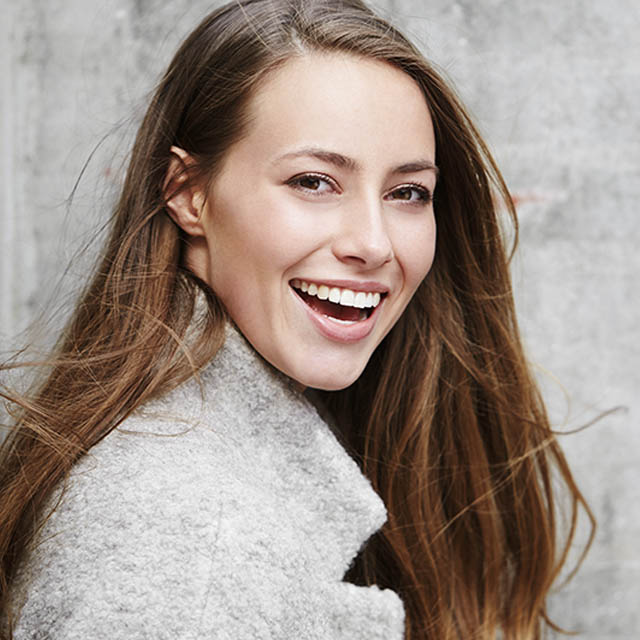 For a Fresh & Beautiful Smile

At Faircourt Dental Smile Studio, your health is our number one priority. We also understand the importance of a beautiful smile. That’s why we provide comprehensive dental services for you and the whole family. Dr. Mary Sue Stonisch will make sure you get the care you need.

Practicing effective oral hygiene habits is one of the best things you can do to make your smile last for years to come. This includes daily brushing and flossing. It’s also important to visit your Grosse Pointe Woods dentist every six months for a checkup that includes a professional cleaning.

During your checkup, we’ll inspect your mouth, looking for signs of cavities, gum disease, and other issues that can damage your smile. For our younger patients, we’ll also make sure their teeth are growing in properly.

The bacteria that cause cavities and tooth decay feed on debris, plaque, and tartar build-up. Our dental hygienist will protect your smile by thoroughly cleaning your teeth. We’ll also polish your teeth for a healthy shine. You’ll leave our office feeling fresh and confident about your smile.

More than 49,000 Americans are diagnosed with oral cancer each year. Early detection dramatically increases the patient’s chances of having a positive outcome. To protect your health, we provide a complete screenings for oral cancer during your checkup.

It only takes a few minutes to examine your head, mouth, and neck. This can really enhance your peace of mind. If we notice anything out-of-the-ordinary, we’ll refer you to the appropriate specialist right away.

Gum disease is a serious infection that causes pain, swelling, bad breath, and the loss of teeth. During your dental exam, we’ll check for signs of gum disease. Dr. Stonisch offers a variety of solutions to treat all stages of gum disease.

The bacteria found in plaque and tartar produce acids that eat away at the tooth’s enamel. This leaves an empty space known as a cavity. In a single office visit, we’ll eliminate any cavities and restore your tooth with an attractive tooth-colored filling that your friends won’t even notice.

An untreated cavity or a cracked or broken tooth can allow an infection to spread to the root canal, which is the deepest layer of your tooth. This can be very painful. But Dr. Stonisch can save your tooth with root canal therapy.

Dr. Stonisch will create a tiny hole to remove the infected tissue. Then we’ll protect your tooth and restore it to full function using an attractive dental crown that blends in perfectly with your smile.

Oral hygiene is a routine that consists of brushing twice daily with fluoride toothpaste and flossing at least once. You may also want to rinse your mouth after meals to get rid of leftover food particles which can lead to plaque buildup. Keeping up with a regular oral hygiene regimen will help keep your mouth healthy and keep you smiling.

If oral hygiene is ignored, it may lead to an infection in your gums known as periodontal disease which is why prevention is always the best approach.

Periodontal disease is common among adults and  has been linked to lasting health problems such as:

Atherosclerosis – A disease characterized by fatty plaque buildup in the arteries that can lead to heart attacks and strokes. If left unchecked, periodontal disease in your gums can travel into your bloodstream causing buildup.

Why is flossing important?

Flossing is essential because it cleans beneath the gum line and hard to reach areas between teeth that toothbrushes simply can’t reach. It helps to prevent gum disease, tooth decay, and tooth loss.

How often should I visit the dentist?

How do I reverse periodontal disease?

If caught in the early stages, gum disease can be reversed with regular dentist visits and oral hygiene care. Once the disease has progressed, deep cleanings will be recommended to prevent further deterioration caused by the infection.

If the disease continues without intervention, it can damage the supporting structures of the teeth leading to tooth decay and tooth loss. At this point, periodontal disease is irreversible which is why you’ll want to see Dr. Stonisch regularly.

Complete Care for a Healthy Smile That Looks Like New

When given the proper care, your smile can last a lifetime. From routine dental cleanings to root canal therapy, we offer comprehensive care to protect your smile. To learn more about our services, call our office in Grosse Pointe Woods at (313) 882-2000. You can also fill out the easy contact form at the bottom of the page, and we’ll get right back to you.

Dr. Stonisch and our friendly team look forward to meeting you. We’ll help you maintain your beautiful smile.